In the early days of variable speed drives, Nema rated motor contactors were used. The more economical IEC rated contactor had not be introduced. As variable speed drive technology improved and sequencing the opening of the contactor to coordinate with the termination of current flow to the motor became reliable, the need for a contactor to break an arc took second place to the use of a contactor for isolation purposes. This meant that the more robust and more expensive Nema contactor was not required. 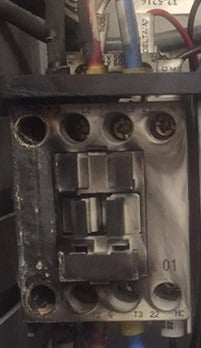 Today we see these IEC contactors having a short life due to opening while current is still flowing to the motor due to improper implementation of safety circuits.

Today, we see improper implementation of safety relays. The purpose of a safety relay is to assure a safe working environment for individuals performing work on a section of a machine which has not been electrically locked out or to stop motion of the machine if a person has entered an unsafe location. Often, we see a safety relay connected in a way that removes power from the motor contactor without any coordination with the drive. The opening of the auxiliary contact on the motor contactor without the drive also being sequenced off, may or may not result in a condition were the main contacts open after the current stops flowing. The result is reduced life of the motor contactor and in some cases voltage transients are produced that destroy the semiconductors in the drive’s power circuit and can possibly cause a surge suppressor to blow up. 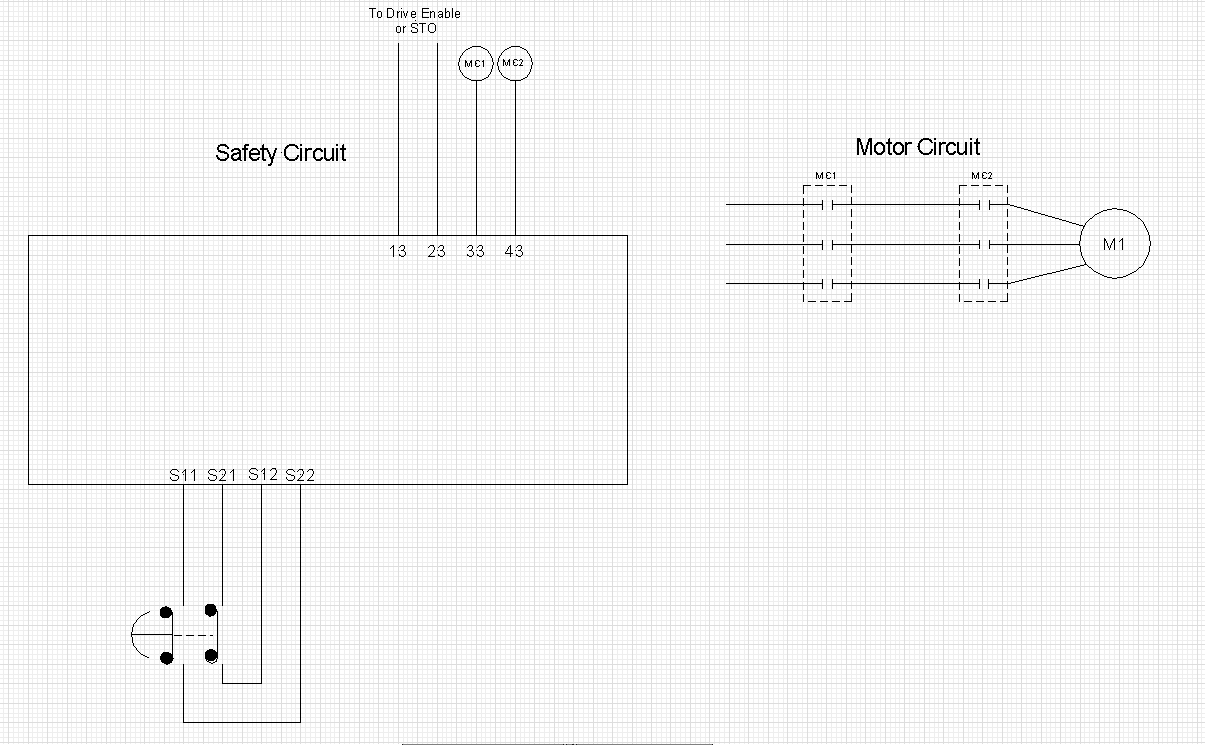 Image 2: Simplified safety circuit where 13, 23 are instantaneous safe outputs, and 33, 43 are off delayed safe outputs.